Volunteerism constructor is a platform where all the main areas of volunteering are gathered in one place. The user simply chooses what he likes and once a week receives a newsletter on the selected directions.
The form of the communication idea "Volunteerism Constructor" is formulated in such a way as to convey the idea clearly, while leaving some understatement, which will bring intrigue and make it clear that this is something new in the field of volunteering.
The concept of "constructor" was chosen because each user creates their own unique set of programs in different directions of volunteering, which they like and which will then come in the newsletter every week. It can be compared to when each user builds his or her own unique constructor out of parts. 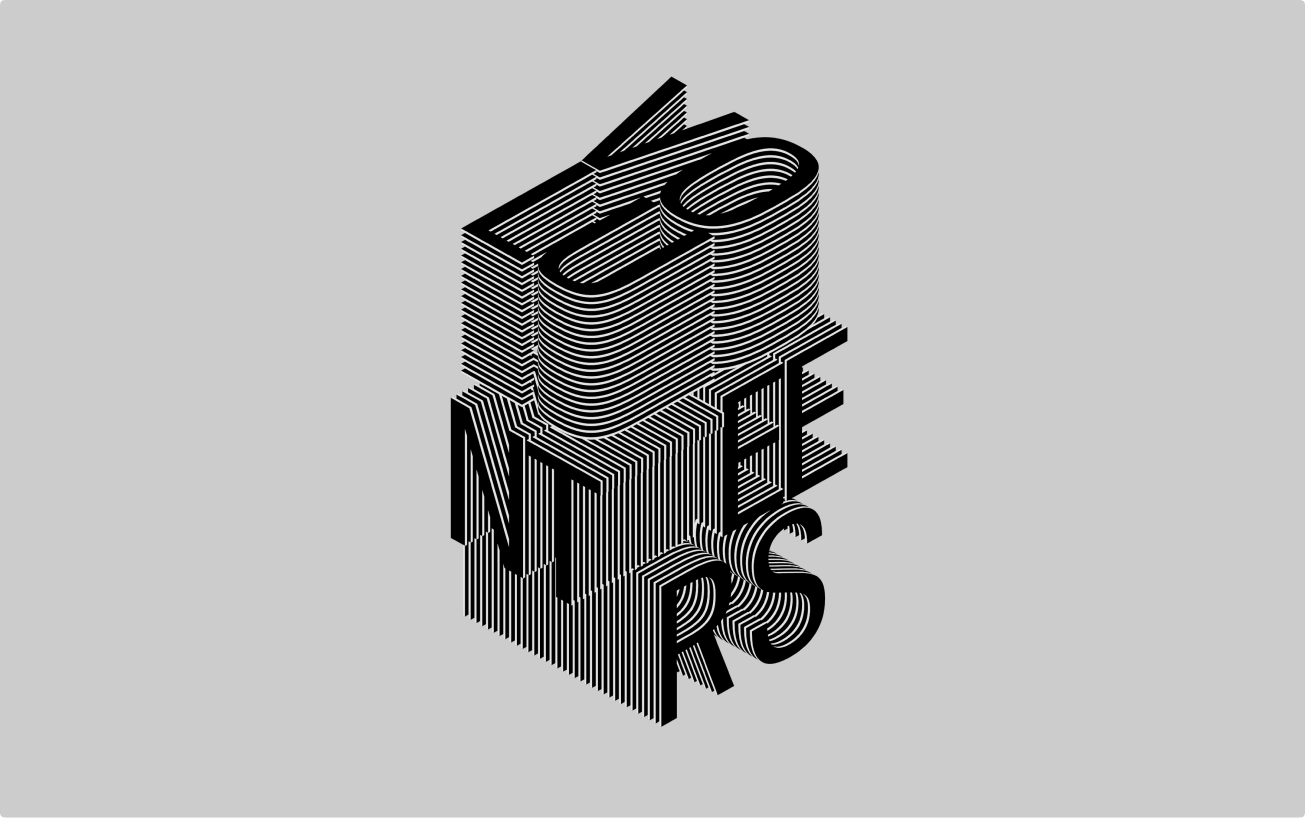 The form of the idea of communication

When it comes to volunteering, we usually think of only social volunteering related to work with socially disadvantaged people. But not everyone knows that there are many other directions of volunteering. Volunteering is not always a large expenditure of time or any difficulties. There are many directions of volunteering in which you can have a good time, from art or event volunteering to exciting programs in different countries.
International organizations and charitable foundations offer volunteer programs for almost every taste, such as: teaching children in Africa, restoring medieval castles in Europe, tending elephants in Thailand, participating in preparations for the Olympics, picking grapes in Burgundy or learning about medieval architecture in China. And these are just a small part of the areas of volunteering. 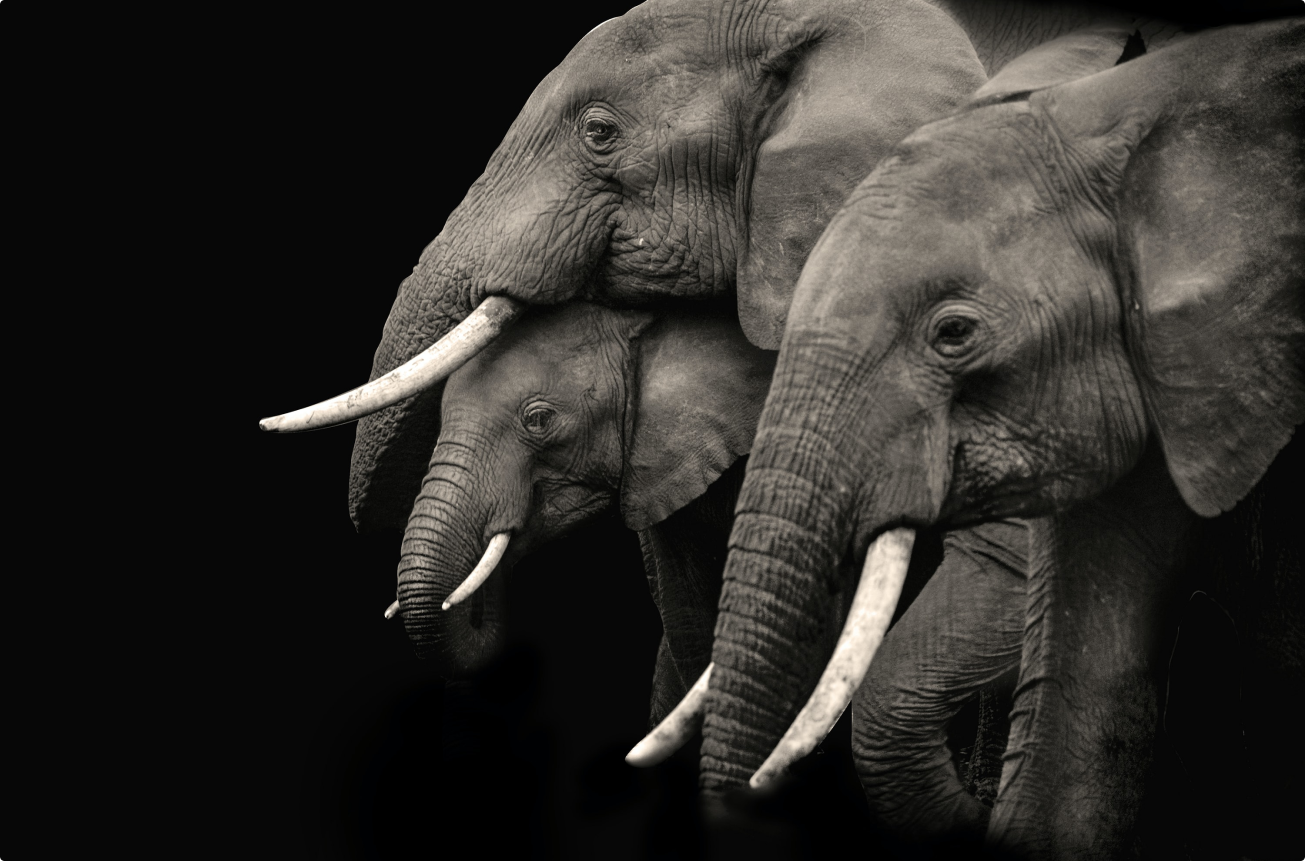 About volunteering
Project Objectives
1. Most people don't even know how many different areas of volunteerism there are and how many advantages and pluses it brings to the volunteer. That's why the first goal was to convey all this information.

2. The second goal was to create a platform that would collect and group all the main directions of volunteering in one place.

3. The third goal was to create a user-friendly form of interaction with the platform. As already mentioned above, the concept is that the user chooses the areas of volunteering, which are to his liking and forms their program. As a result, you get a newsletter with the latest volunteer projects on those areas that were chosen once a week. It is very convenient because firstly all volunteer directions are collected in one place, and secondly, you do not have to constantly look for information about new programs from interested directions of volunteering, because the platform does it for the user. The user can edit his individual program at any time.
In the process of developing the "Volunteerism constructor" platform, a special project "Mutual Aid Exchange" was formed, which itself could be a separate full-fledged product useful to society.
Creative methodology "CRAFT" helped me to see it. According to this methodology the big idea consists of 3 essences, these are: a form, drama and use. If to speak in metaphors, the form of an idea is its body. The drama of an idea is its soul. And usefulness is the way a person's capitals increase.

With the capitals a little bit sorted out :) and the last point from the methodology "CRAFT" which helped me to form this special project - this method of resource analysis. I will not go into detail, I will only say that there are often around us a lot of untapped resources that we often do not see. After analyzing and identifying these resources, we begin to look for opportunities to build user capitals with these resources.
As a result, a serious resource has been identified, in the form of all the users on the platform. Once again, a resource is the entire user base, which, it should be noted, are responsive and proactive people, as they are volunteers. As a result, the idea was formed to create a special project on the platform, where users can exchange professional capital among themselves.

The idea is that all active volunteers on the platform can ask for some kind of service, and in return offer some kind of service from their side.
The user simply creates an ad about what he needs and what he can offer in return, and then he gets feedback from those users who are interested in his proposal.
For example: "Looking for a specialist to install air conditioning. In return, I can arrange two free photo shoots for your family".

The main benefit is that users do not spend their economic capital when receiving services. 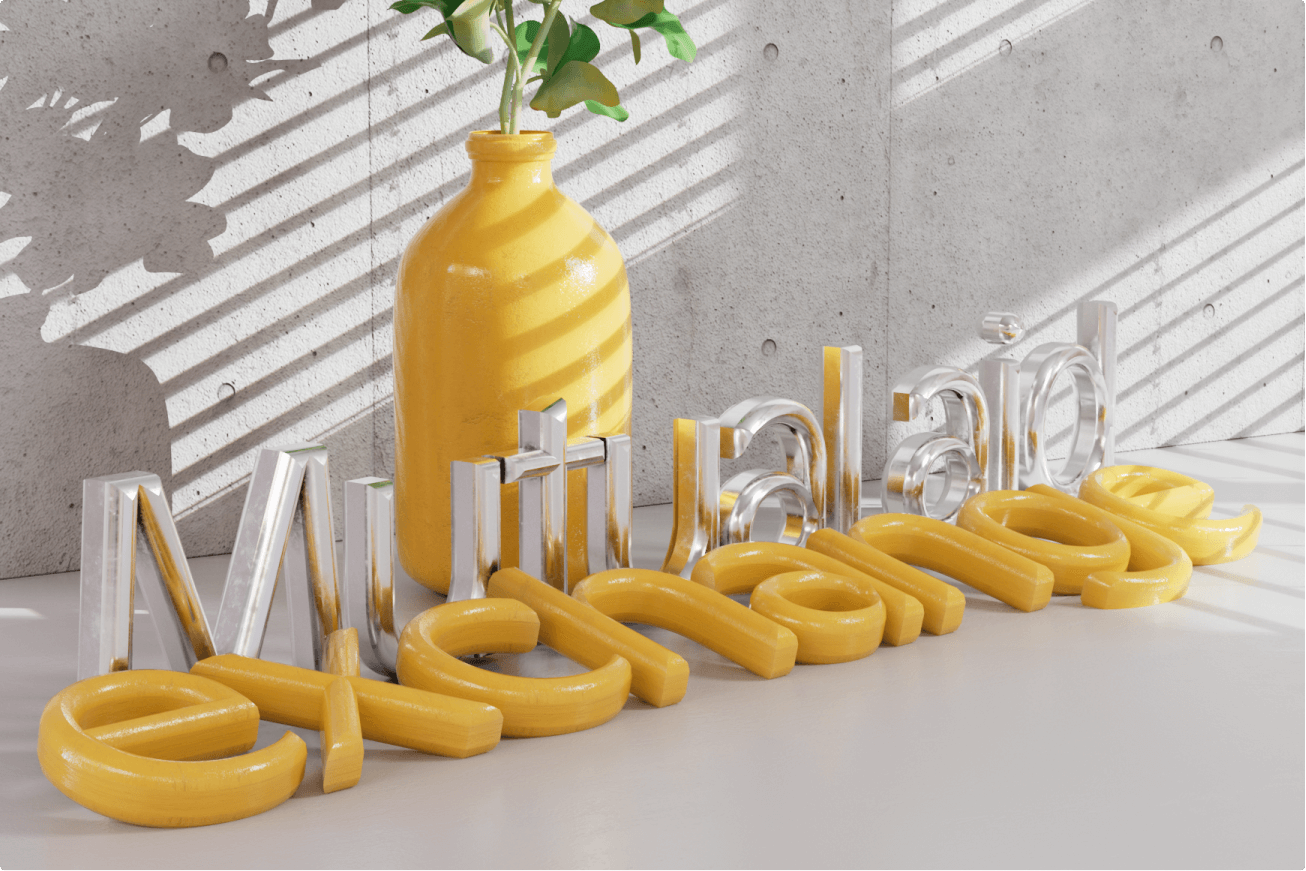 Special Project
The main motives (but by no means all) that attract people to become volunteers:

More details about this are described in the work itself on the main page. 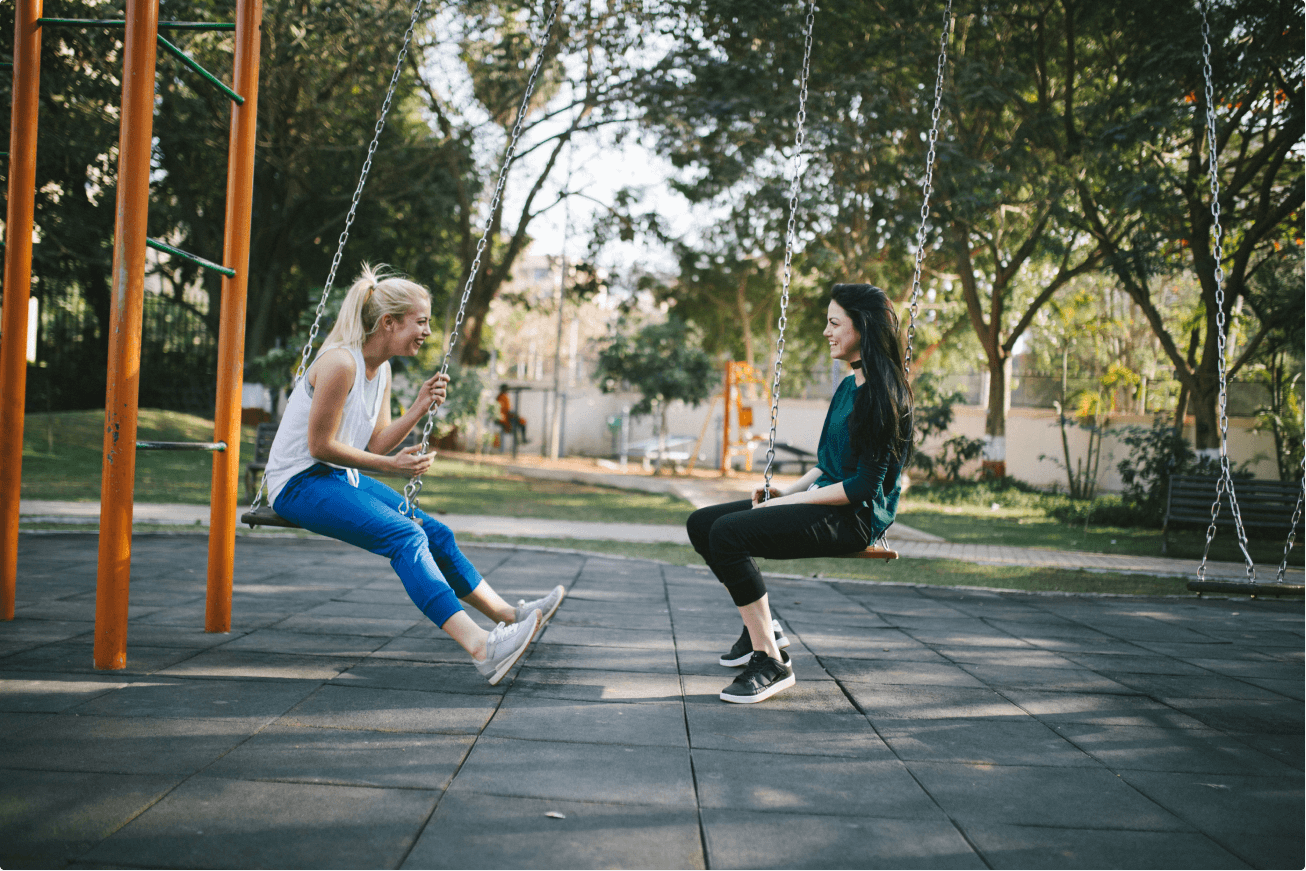 Why people become volunteers
Another great advantage of volunteering is that it increases your symbolic capital.

Each volunteer on the platform has his own public page on which all his activities are entered. This is symbolic capital for each volunteer, which can be used in many places, such as employment or admission to university. In foreign companies a record in the resume about volunteer activities is a weighty argument in favor of the candidate.

In companies of CIS countries this practice is also gaining momentum. After all, if the candidate was involved in volunteer work, you can be sure that he has an active lifestyle, positive human qualities, and love for work. Such workers are always in value. In addition, a volunteer can always count on recommendations from the coordinator, which will also be a big plus for employment or admission to university. 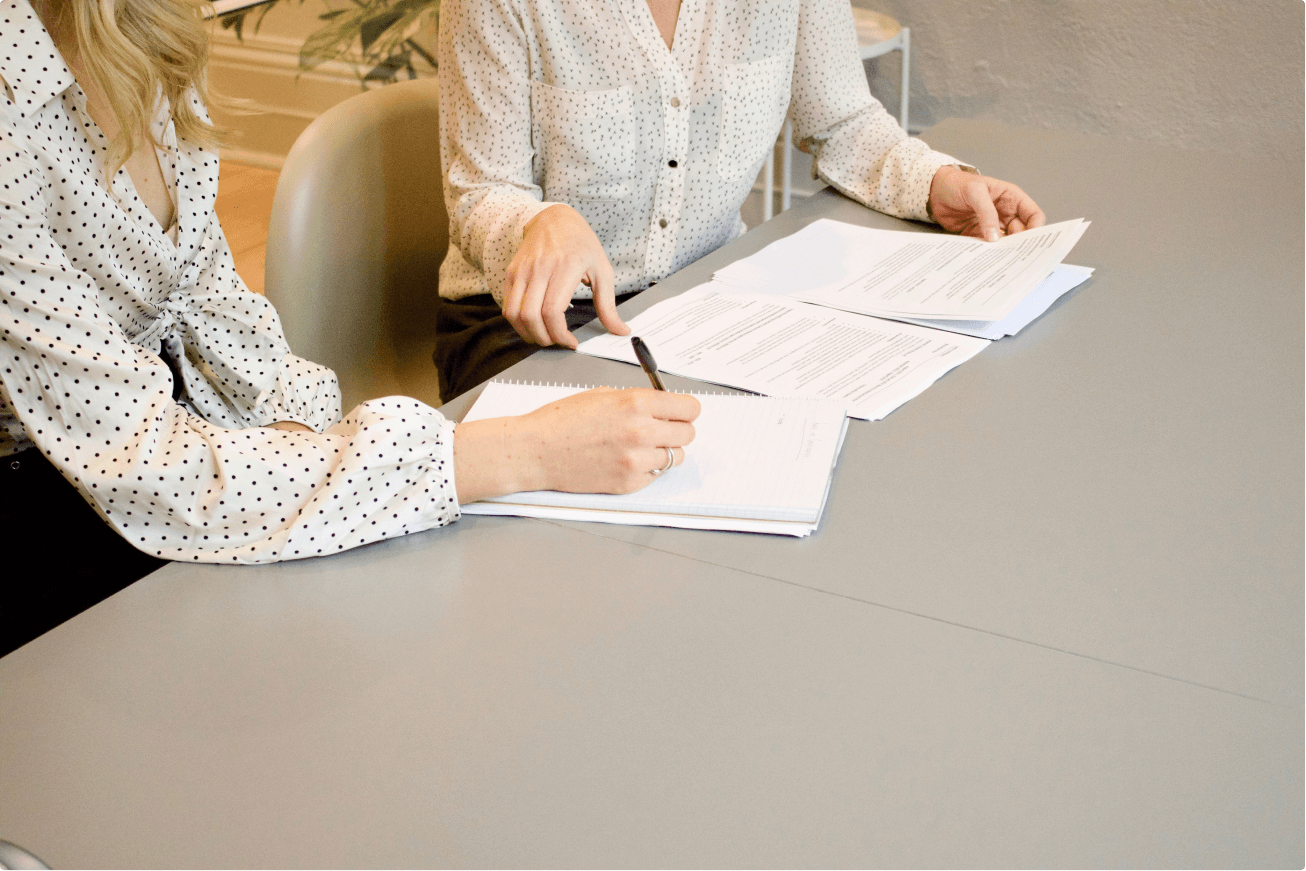 Symbolic Capital
The home page is made in the form of storytelling. This concept was chosen due to the fact that the implementation of the two main objectives of the project needs to submit a large amount of information in a convenient form. In order to make it easy to read a large amount of information, the emphasis in the design was focused on typography and properly chosen rhythm.
In order to emphasize the concept of communication form "Constructor" was designed a logo, which is like a constructor composed of parts (letters).
Just to emphasize this concept, the menu icon is made in a similar form to the logo of the constructor, which is read most obviously in the animation. 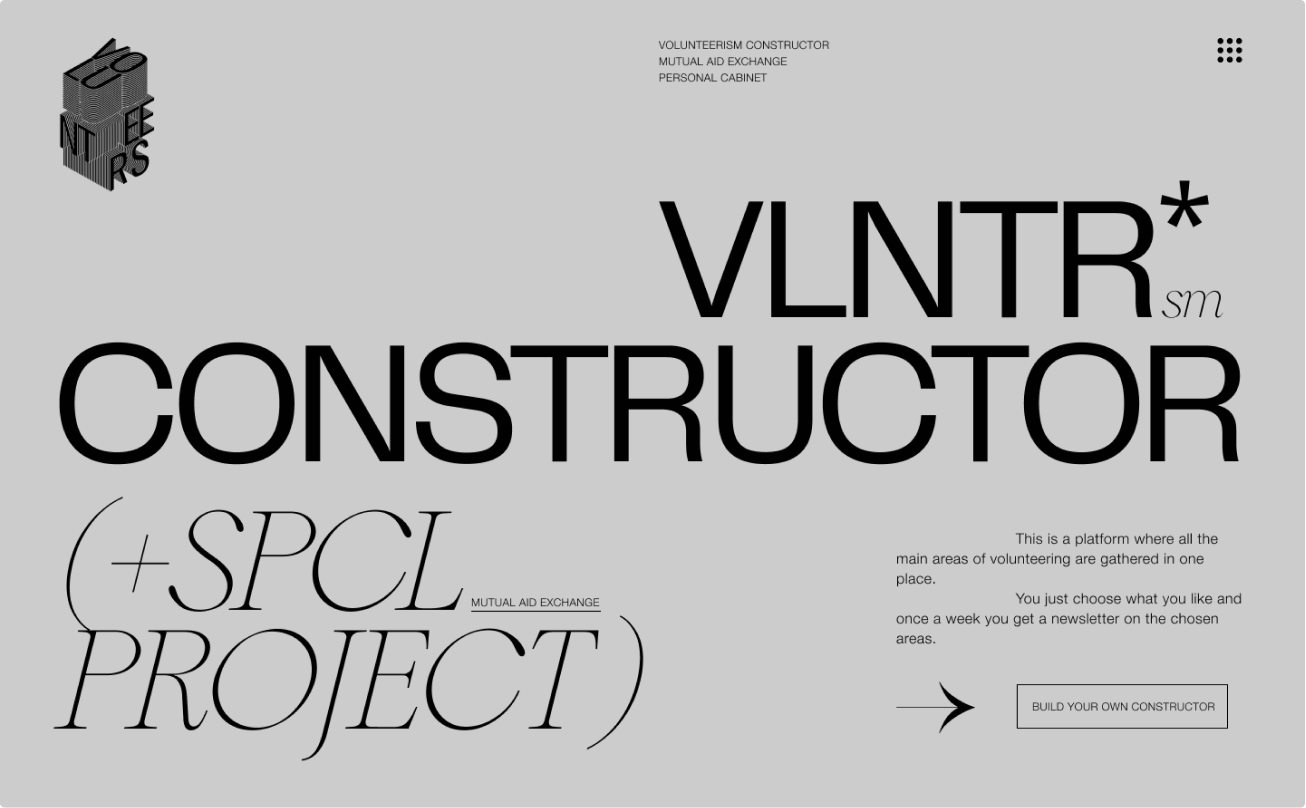 design
The second screen of the home page, is the entrance to the main functional section of the platform, where the individual volunteer program is created and customized.
Its concept especially emphasizes the main idea of the "Volunteerism constructor". The essence is that this screen consists of 9 blocks with areas of volunteering, and you can build a quick program right here from these blocks, simply by clicking on the plus sign next to the direction of interest.

Since there is a lot of information, so as not to overload the attention, the description in each block appears only when pointing, more this block changes color to the active and with the help of animation rises above the neighboring blocks. 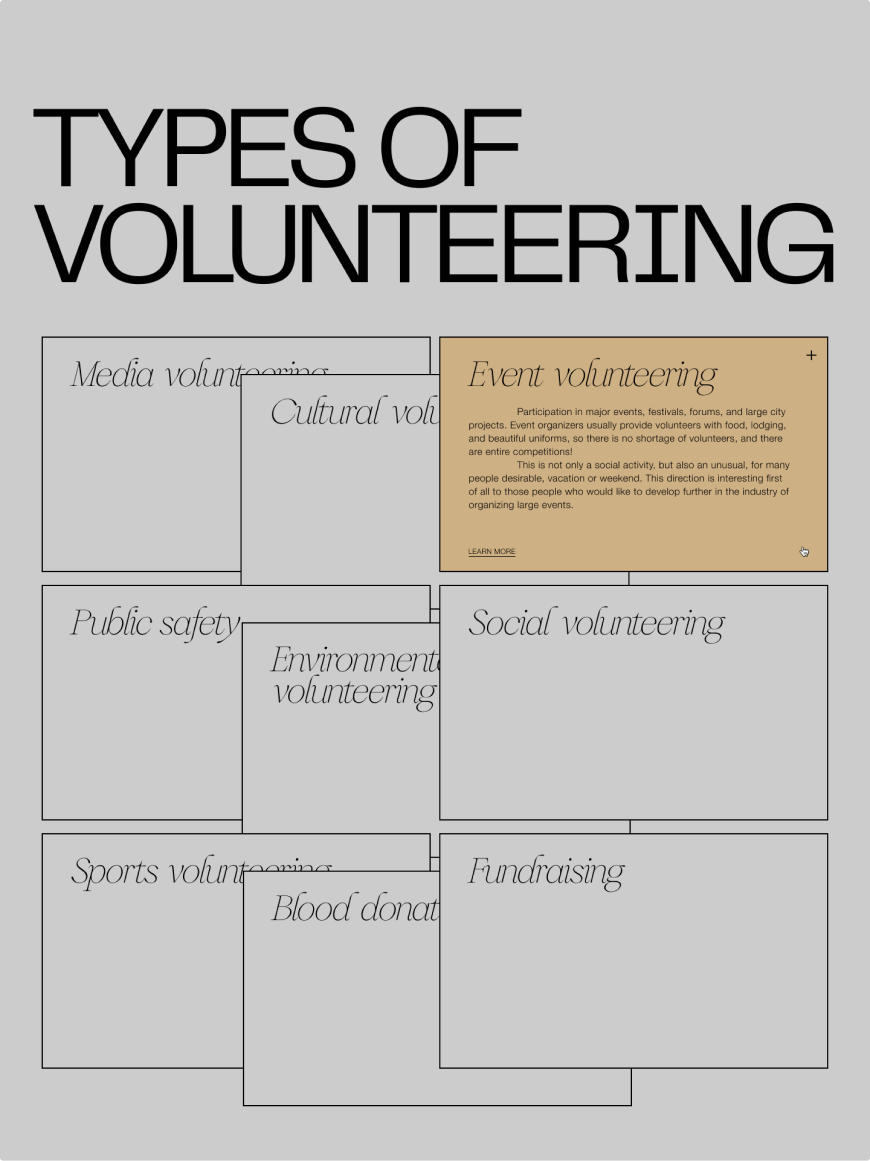 constructor concept
Since the main page is a lot of important information so as not to tire the user's attention before time, was selected slow rhythm of its presentation.
To do this, first of all, was chosen a large typeface in the typography, both in headings and in plain text.
In order to reduce the homogeneity (monotony) of the rhythm, I used three techniques: asynchronous composition, contrasts in typography and counter-form.
Rhythm / typography
Counterform
The use of the counter-forms technique fit seamlessly into this concept as the missing puzzle in the picture. Counter-forms make a simple minimalistic background active and thus more interesting. Also, this technique worked well in conjunction with the other selected techniques: asynchronous composition, contrast typography, rhythm.
Contrasts in this concept are used everywhere.
In the first place, this is the contrast of the point sizes of texts (headings, main text, and callouts).
There is also a strong contrast between the font families (Grotesque and Antiqua).
And the last contrast worth noting is the contrast of form and counter-form, which pervades the entire work.
Contrast